Talking to children is one of the things parents tend to have problems with; after all, they do not have a manual on how to connect with them. However, knowing some key things experts have stated not to say to your child can make things a little easier down the road. The important thing is not to send the wrong message, even if you’re doing it unknowingly.

The following is a list of things to avoid saying to your child. Be sure to share them with a babysitter as well, so they know what you want to avoid. According to social psychologist Susan Newman, it is better to focus on ‘how a good thing was achieved. Otherwise, repeating the same thing over and over, such as “Good job” or “I knew you were smart!” will simply become common white noise they are used to. By focusing on how they achieved it, you are reassuring them that you were paying attention.

Instead, try something like “you must have worked hard to get all A’s” or “The way you hit that home run for the team was amazing!”. These assure them you noticed their actions and not simply telling them what they would like to hear. According to psychologist Dr. Carl Pickhardt, blanket statements like this should be avoided as encouragement as it creates a sense of parental pride responsibility for the child. For example, the way they did something made you proud, meaning had they not done it that way, you may not have been.

Instead, try saying something like “Good for you” or something similar, as this gives the child credit and reassurance that they did it for themselves, not because you expected it out of them. “Just Wait Until Your Mother/Father Gets Home”

Many parents hate to be the bad guy, and they wait on their partner to get home to handle it. Using the other parent as a threat of disciplinary action is not fair for the other parent because they become the ‘bad parent.’ Parenting is an equal responsibility, and that comes with discipline. That means have an understanding of how you want to discipline your child as a couple and stick to it.

For instance, ground the child for a week for cussing, do not wait until later to take action on their actions. “You Set An Example For Your Brother”

Many older siblings lash out because of jealousy of younger siblings. Instead of constantly reminding them to set the example for their younger sibling, Professor Dr. Katharine Kersey suggests that you praise the older children and let them know they are an important part of their sibling’s life.

For instance, “Your brother/sister looks up to you” or “you are such a great role model.” “I Am Ashamed of You”

The experts suggest avoiding this phrase because it could result in the child developing a feeling of disgracing the family.

Instead, use other terms that explain you are not happy but that you still love them, such as “I feel bad that you did it, but I’ll always love you.” Sometimes children do things that catch us by surprise and hurt us. However, we must watch how we respond to situations because a phrase like this one could have long-term, if not life-long, consequences. Experts say this phrase can create a memory that whatever was done will always be remembered and held against them. It is best to wait until you calm down to respond.

Instead, say something like, “I am upset about what happened, but we will get through it and continue on.”

If your child is having issues finishing a project, it may be easy to simply finish it for them. However, this too can have a negative outcome.

Instead of finishing homework or another project for them, work with them. Say “let’s do it together,” for example. If your child saw something that worries them, rather it is on the news or a tragic event, don’t dismiss their concern. It is best to explain you will do the best you can to keep them safe, being the parent, rather than saying it will all be OK if you’re not sure.

Instead, try saying, “We will be close by and will have a plan set up for emergencies.”

“Eat All Your Dinner For Dessert”

Dessert is good; adults skip straight to it all the time. The experts say to avoid using it as a reward because it can give the wrong message, that dessert is better than other foods, and that’s why it is a ‘reward.’

Instead, explain that eating healthy is important for the body to be strong. When you’re full, your stomach will let you know. Do you want cherries or peaches for dessert? You want children to learn how to express emotions; by telling them not to cry, you’re telling them to keep them bottled up. Instead, you need to assist them in knowing what their feeling, how to handle it, and be honest about it. If they are crying, comfort them instead of getting on to them.

Try saying something like, “I know you are hurting, and it is fine to cry. Everyone expresses emotions.”

There are other phrases that should be avoided, but these are some of the more common ones that parents often use. If you are unsure if it could potentially cause more harm than good, look into it further or choose a different way to handle the situation. 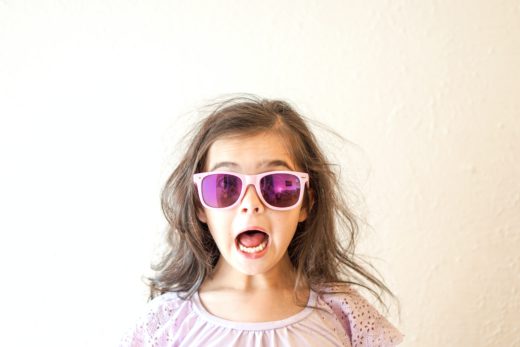 The Most Common Parenting Mistakes 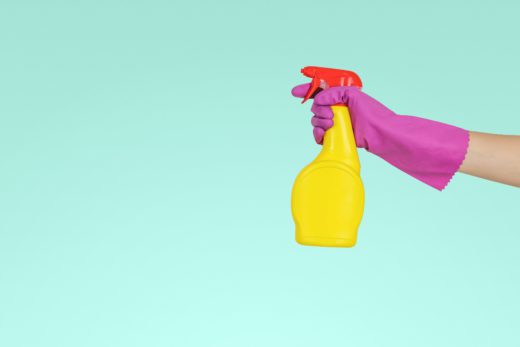 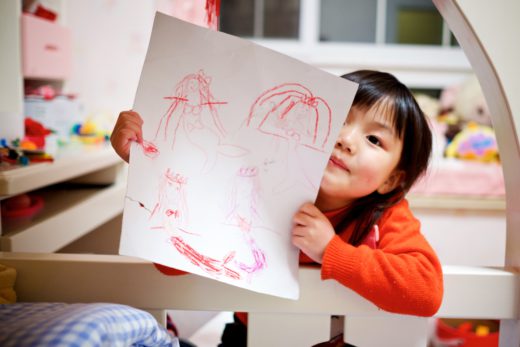 How To Create Magical Memories With Your Children 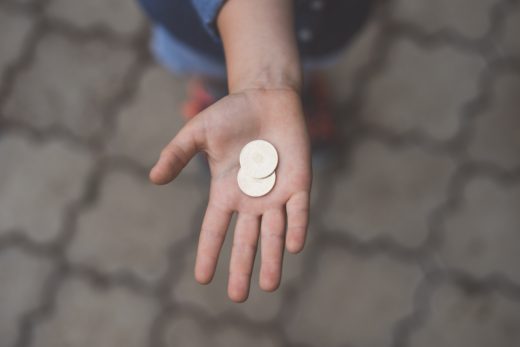