Talking to your child about drugs & alcohol is a much-needed discussion, I must say, especially now that they are about to venture off to attend college. This is a subject which is difficult for many parents to relate with their child about, and that is the reason for this article. It gives a lot of the things that may help you to know what to talk or say about drugs & alcohol.

It is true that a lot of students have their first experience with either drug and/or alcohol, or both when they begin a college education. The idea that they are on their own tends to get them excited, but also it is a little scary to them. It is important to set some standards on their behavior as well as their conduct. I do not know what you are thinking this minute, but nobody said that just because your child is not under your roof that you could no longer have some control over them. If you are still paying on their car and insurance to drive that car, their rent, and their telephone bill, this gives you leverage, so you are allowed to exert a little more than just your influence here.

There is nothing wrong with trying to help them be warned of certain little dangers that can be lurking around the corners. Well, in this case, not so few dangers! They need someone to tell them, and a parent is the best choice to do that. Drugs & alcohol lead to bigger problems down the road, not to mention could get them kicked out of college.

It has been shown through studies that parents who are over-controlling, too intrusive, and over-protective are connected to the higher level’s student have of narcissism, including their ability for dealing with emotional breakdowns being reduced.

The main thing here is for the parent(s) to ensure their child can be independent, be productive, can take on responsibilities, and be an independent member of our society while hanging on to their sensible foresight, which holds the wisdom that is used for shaping their decision-making skills. This balance is going to determine if they will be easily influenced by others, which in return, will be the difference of whether your child decides on experimenting with drugs & alcohol. This, in combination with the knowledge of knowing their parents, will be there to talk to without any judgments. Yet, they should understand the expectations for their self-control as well as their personal responsibilities. The effect(s) of drugs can work differently on everyone, and every drug poses a unique risk. In addition to that, the drugs going around college campuses which students are experimenting with, maybe for the first time, are addicting. Some students may only do them a couple of times and then become dependent on them; some could have a dependency on them after using only once.

Take marijuana, for instance; studies have shown that after smoking it, some people become too impaired, making driving hazardous. Whereas ecstasy and cocaine may do damage to your organs, cause an overdose, there are risks of reactions that can take their life.

However, most of the students have not ever used or tried any drugs, excluding prescription medications), and there are many who has never experimented with alcohol. It is crucial for new students to realize this and know that there are other students who go through being pressured into trying illegal drugs and/or alcohol but managed to say no, not interested! Which means they too can do this.

The students that have a higher risk of becoming dependent are those that use prescription drugs that were prescribed for someone else. In fact, taking prescribed medication that is not theirs is a dangerous thing to do, especially when they are taken in combination with alcohol. This can lead to death. Overdosing is another risk they take when experimenting with drugs.

We know at times when sexual assault occurs and fighting, which can be linked to academic problems. Not to mention there are legal consequences that could happen. Most college students within the United States are under the age of 21, and drinking or having alcohol could give students a risk for citations or arrest. There is also a factor of drunk driving that will need to be considered, as it could be a mistake that costs someone their life, as well as large fines, driving restrictions, and severe penalties for DUIs within the country. Based on statistics, around 70% of students have reported that they have not had episodes of heavy drinking.

Yet, that is not stating that there is not a problem with alcohol, as there are times when tragic consequences have happened due to alcohol abuse. There are noise complaints made between campus neighbors and the students due to parties. Why Should You Talk to Your Student About Drugs and Alcohol?

Your relationship with your student means that you have a big factor in the type of decisions that they make. The influence that you have will continue even after they are away at college. Although being on the brink of adulthood, your college student will consistently look for support and guidance.

You are the main influence that they have and creating realistic and healthy expectations about their behaviors around drugs and alcohol. It is always best to talk to your student about any expectations that you have about drug and alcohol usage while in college. Start the conversation now to lessen the stress that your student has. 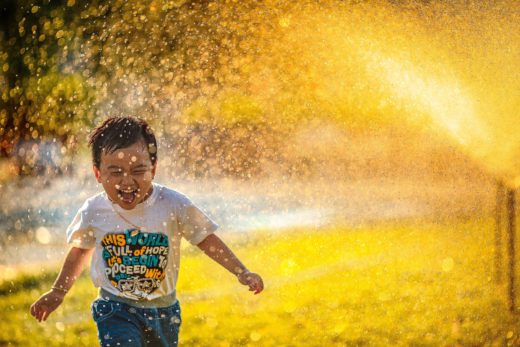 Get Your Kids Outside With These Awesome Backyard Projects 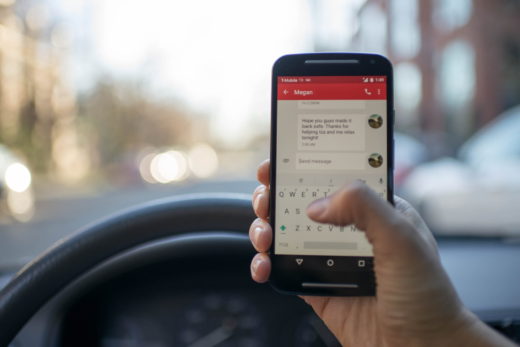 How to Keep Your Teens from Texting and Driving 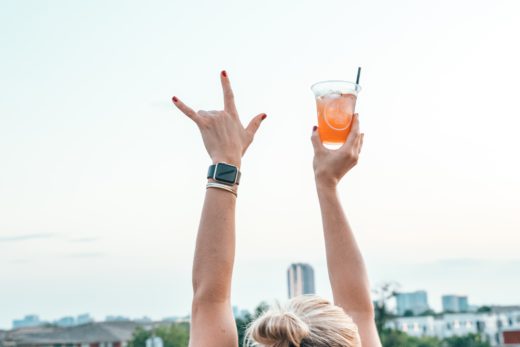 Discussions to Have with Your Child Prior to Going to College 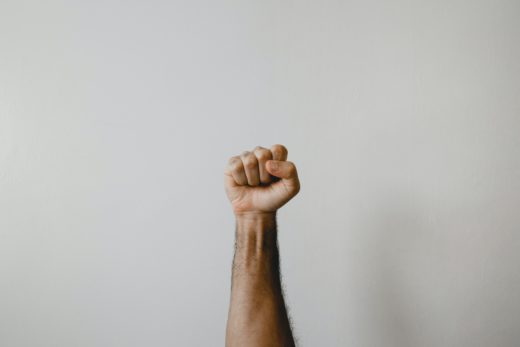 You Can Get Your Kids to Eat Their Fruits & Veggies – Here’s How!